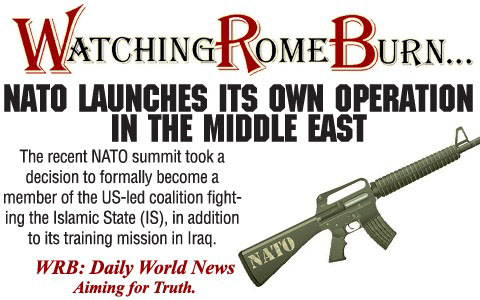 Despite all the speeches ringing alarm bells about the deadly threat coming from the IS – the mortal enemy of the West that vowed to fight it till it exists – the bloc’s combat ready forces are deploying…against Russia in the Eastern Europe! As a result, the alliance has seen no need to counter the IS plans to create a caliphate. It stubbornly turns a blind eye on the peril coming from the South. https://goo.gl/BoIKDf 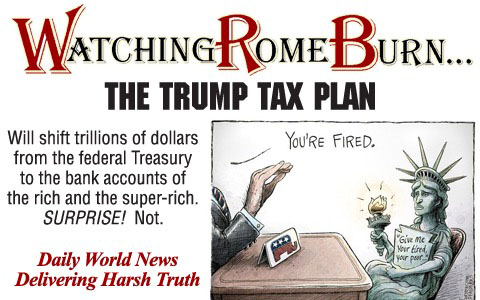 More Money for the Oligarchs. Trump’s top economic advisers, Gary Cohn (net worth $610 million) and Steven Mnuchin ($500 million), both former Goldman Sachs bankers, could barely contain their glee over the prospect of a massive transfer of wealth to themselves and their fellow oligarchs. https://goo.gl/qvldkH 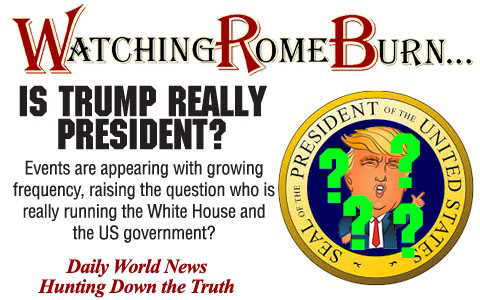 Trump sits there on the second floor, spending late evenings into early mornings tweeting to the world. In itself, that’s politically weird. But even more strange is what he’s tweeting and the next day fallout. Weird. https://goo.gl/0wmtjf 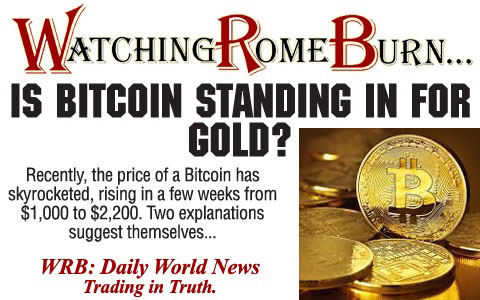 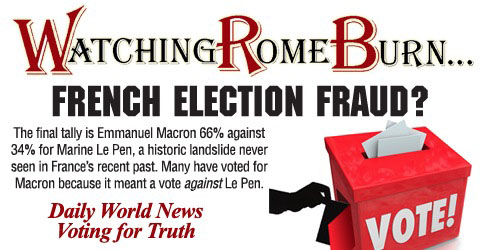 Choice between the Devil and Lucifer; vast majority voted Lucifer. He’s slyer. He is killing slowly with a smile... https://goo.gl/NDXBDV 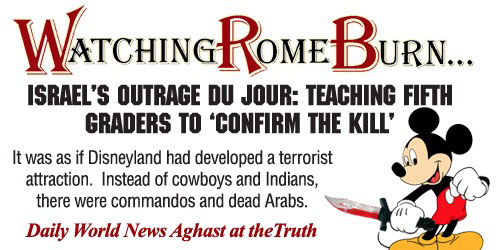 Instead of assuring the children they were safe from terrorism, this little exercise in fact terrorized them. https://goo.gl/lcgxXE 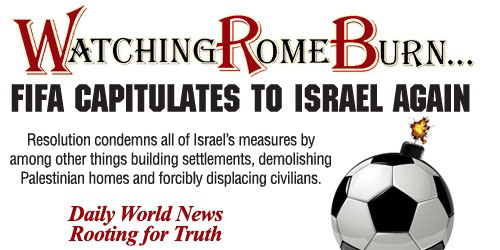 Palestinian Football Association demanded that Israel be suspended due to its inclusion of settlement teams. https://goo.gl/dBQRaz 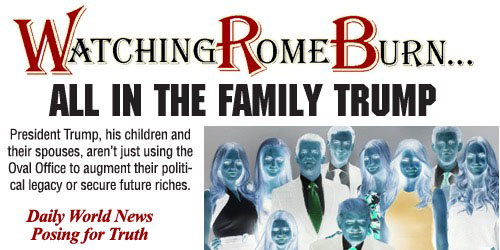 See the quality of my work as demonstrated by the various samples on this page, and then contact me to help out with your project.